Lusogolfe is Gold Sponsor of the World Minigolf Federation

Lusogolfe is Gold Sponsor of the World Minigolf Federation

With a long date bond with the WMF, with two Minigolf models homologated for national and international competitions (Challenge and Profy), it was a follow-up to the projects developed by Lusogolfe, such as the circuit for the International Minigolf Speed ​​Championships 2019 and the work developed with schools and IPSS that made this bond official.

Who is the World Minigolf Sport Federation (WMF)?

WMF is a member of SportAccord (General Association of International Sports Federations) and a member of AIMS. It is also the main organization of associations and federations of Minigolf throughout the world, having as associates the European Federations, American, Asian and national federations.

Currently with over 38,000 players registered worldwide and 54 member nations, it has 1000 approved circuits for competitions, 900 clubs and over 1500 tournaments annually.

Minigolf present at BTL and Urban Garden in March 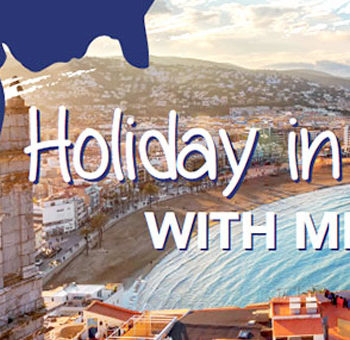